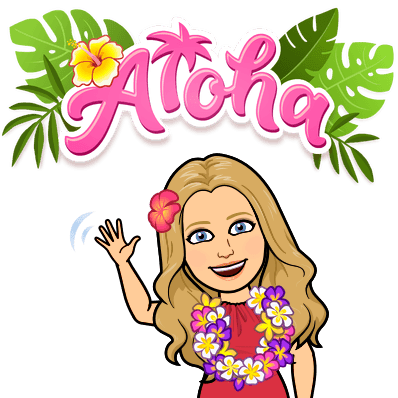 Aloha kākou! My name is Sarah Myhre, and I am one of your friendly Honolulu Community College librarians. This guide will assist you with finding credible sources for Asian Studies topics.

This is not an exhaustive guide to finding Asian Studies resources. When in doubt, contact the library.

We also have a self-paced Guide to Library Research that walks users through the steps of utilizing the library's resources and the Internet to find sources. 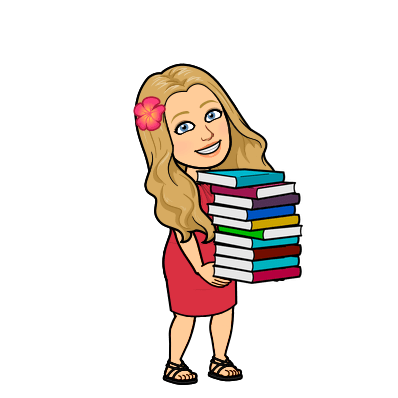 The library has a vast collection of books related to Asian Studies. To find books and ebooks through the HonCC Library and the UH System, use the Library Search. If you want to only look for ebooks, you can focus your search by using Ebook Central, History Reference Center, and Credo Reference. Browse the bottom box below to see a sampling of books available in Ebook Central.

Use the drop down arrow on the "Books" tab above to view titles available through our library for Dr. Patterson's book review assignment options.