This guide provide literary and cultural resources that include myths, legends, folklore, tales, and more... 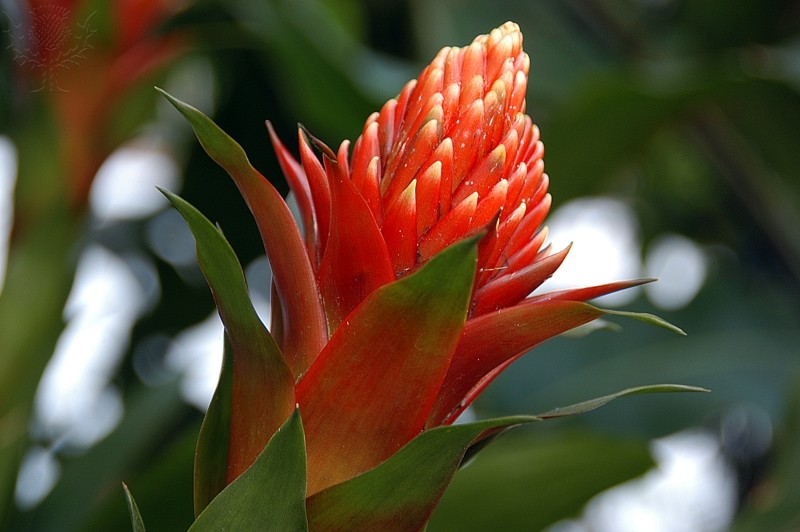 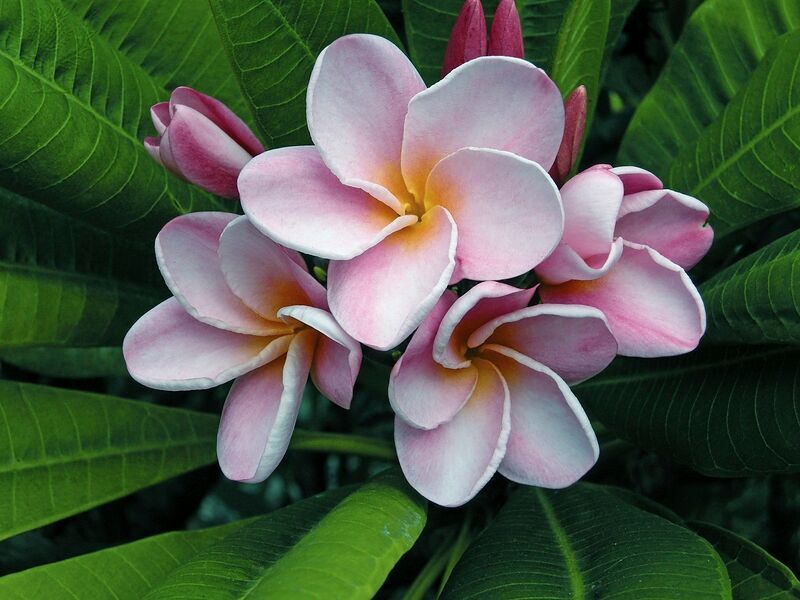 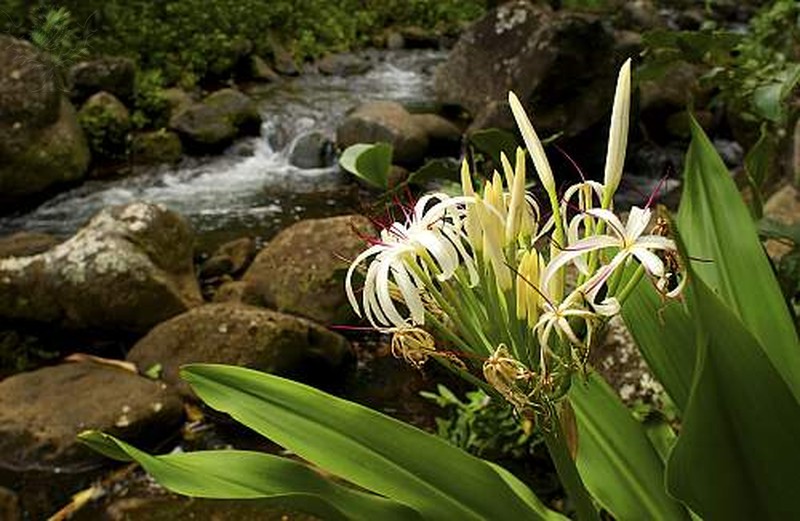 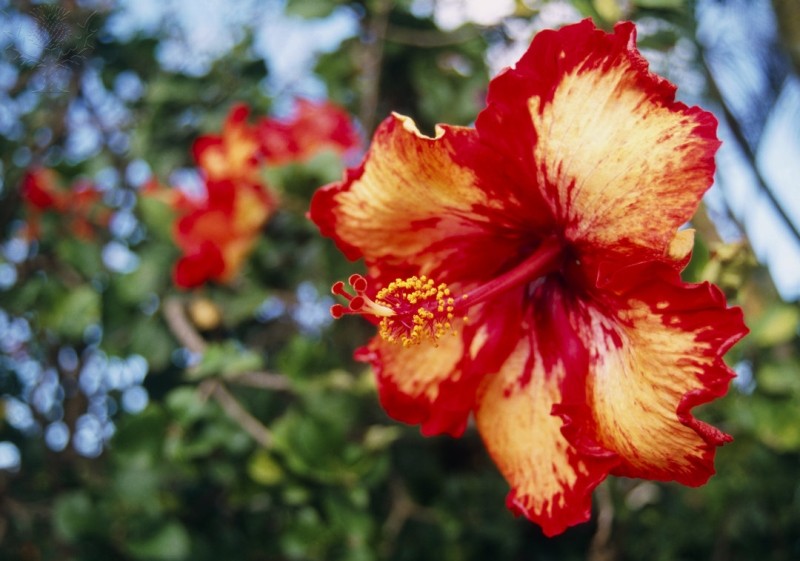 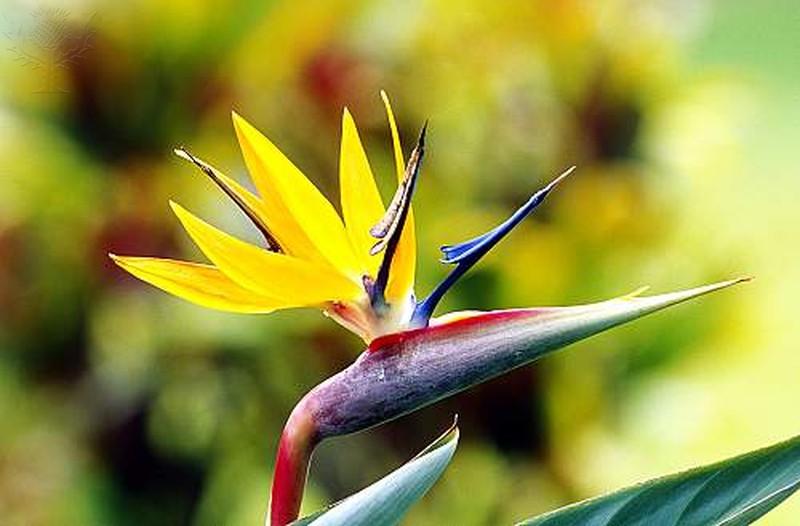 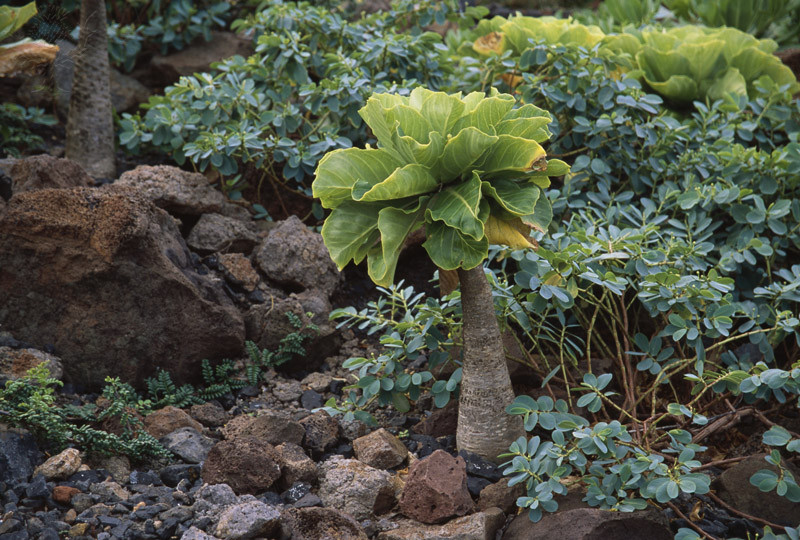 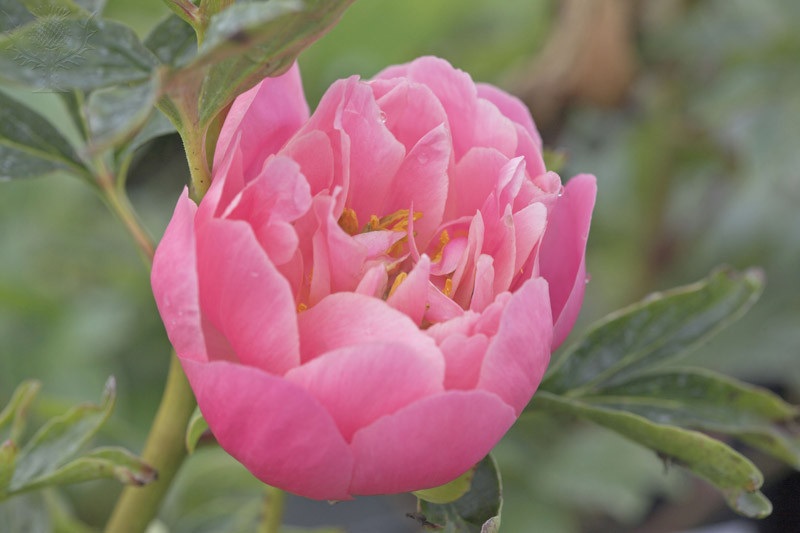 The following are general CALL NUMBERS to help you locate books in the Hawaii Pacific Collection:

The Legends Index offers subject access to 77 publications of Hawaiian legends in English. The index was created by the Hawaiʻi State Public Library System, and the database and web pages were created and are maintained by the University of Hawaii at Manoa. 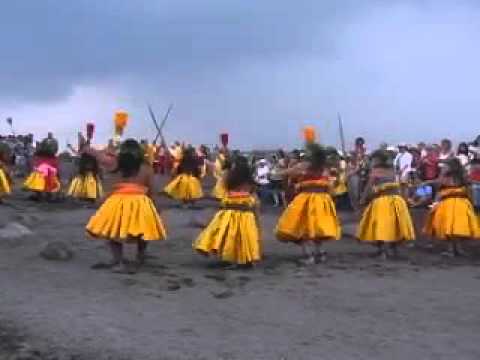 Read it online via ULUKAU