New Books in the Library ARCHIVE: Week of February 9, 2015

Review the new library materials that were added annually. 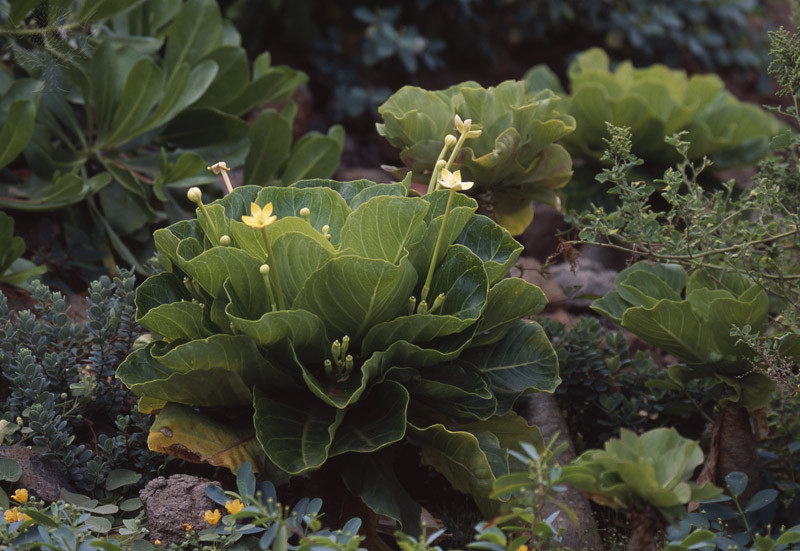 This library book truck received a wonderful makeover by two students from our Auto Body Repair & Painting program. Its vibrant shiny finish is complimented with an awesome racing stripe on each end.

Library staff would like to send out a big MAHALO to students Daniel Cho, Jonathan Kamada, and Assistant Professor Steven Chu! 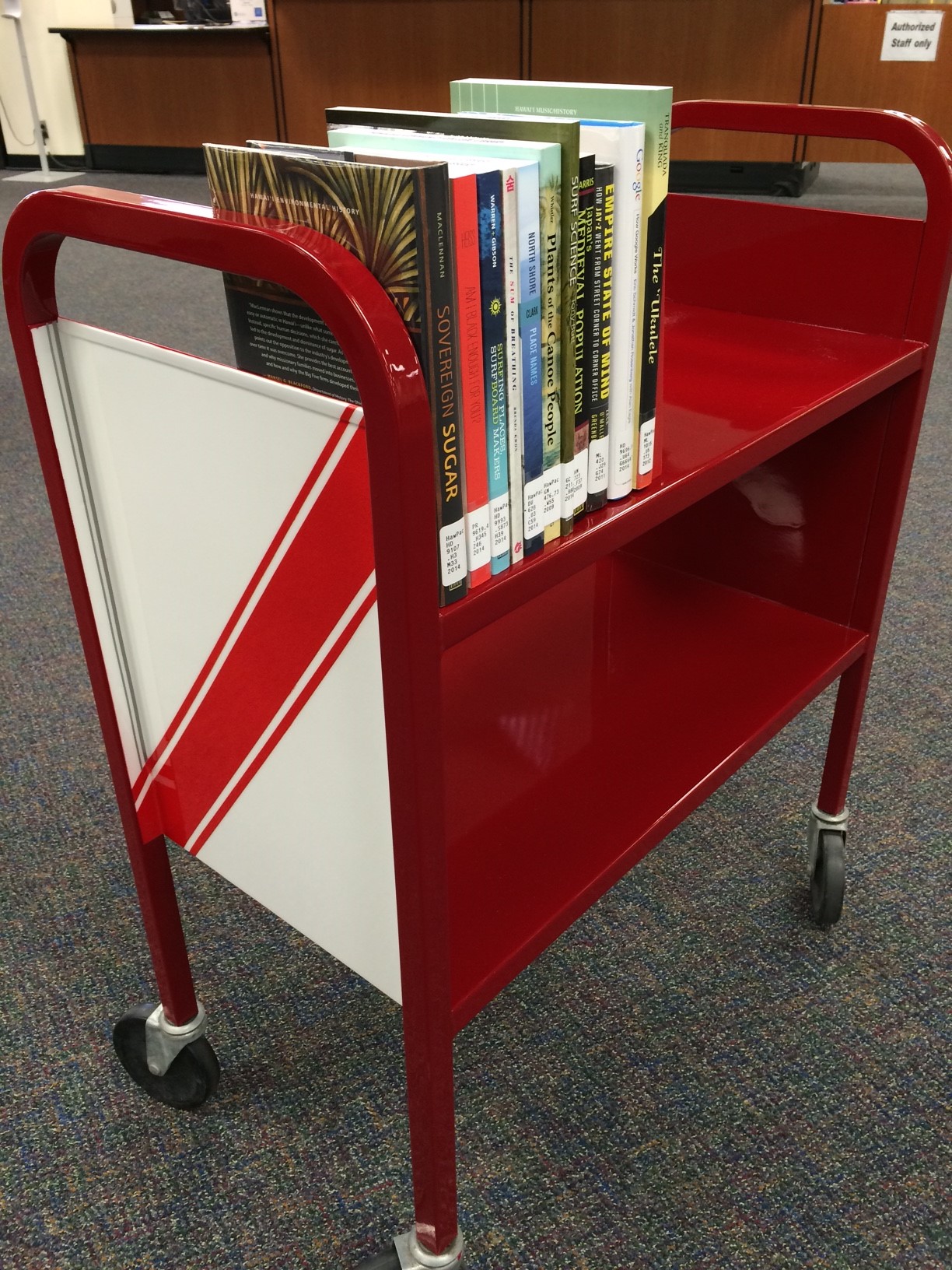 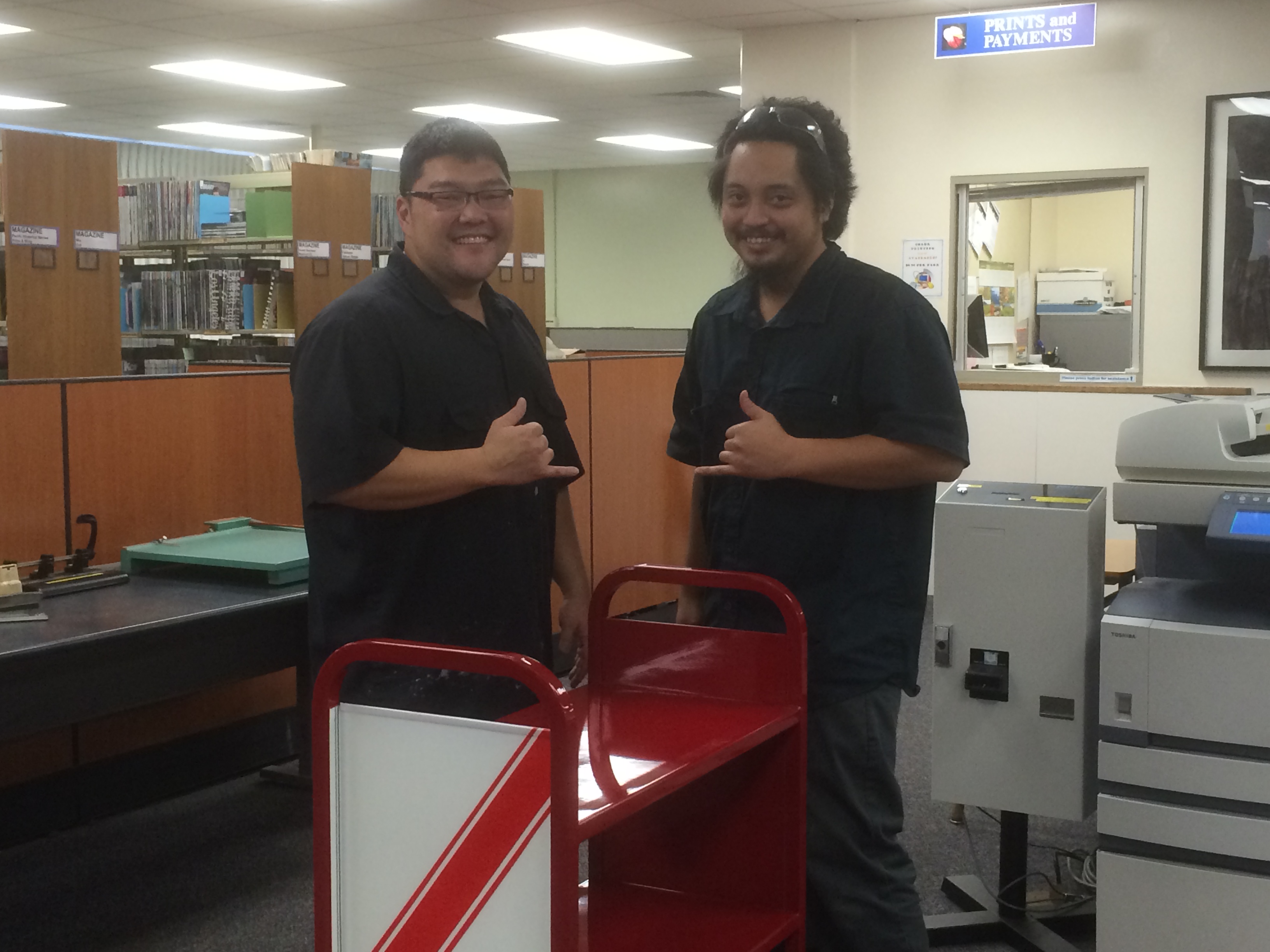 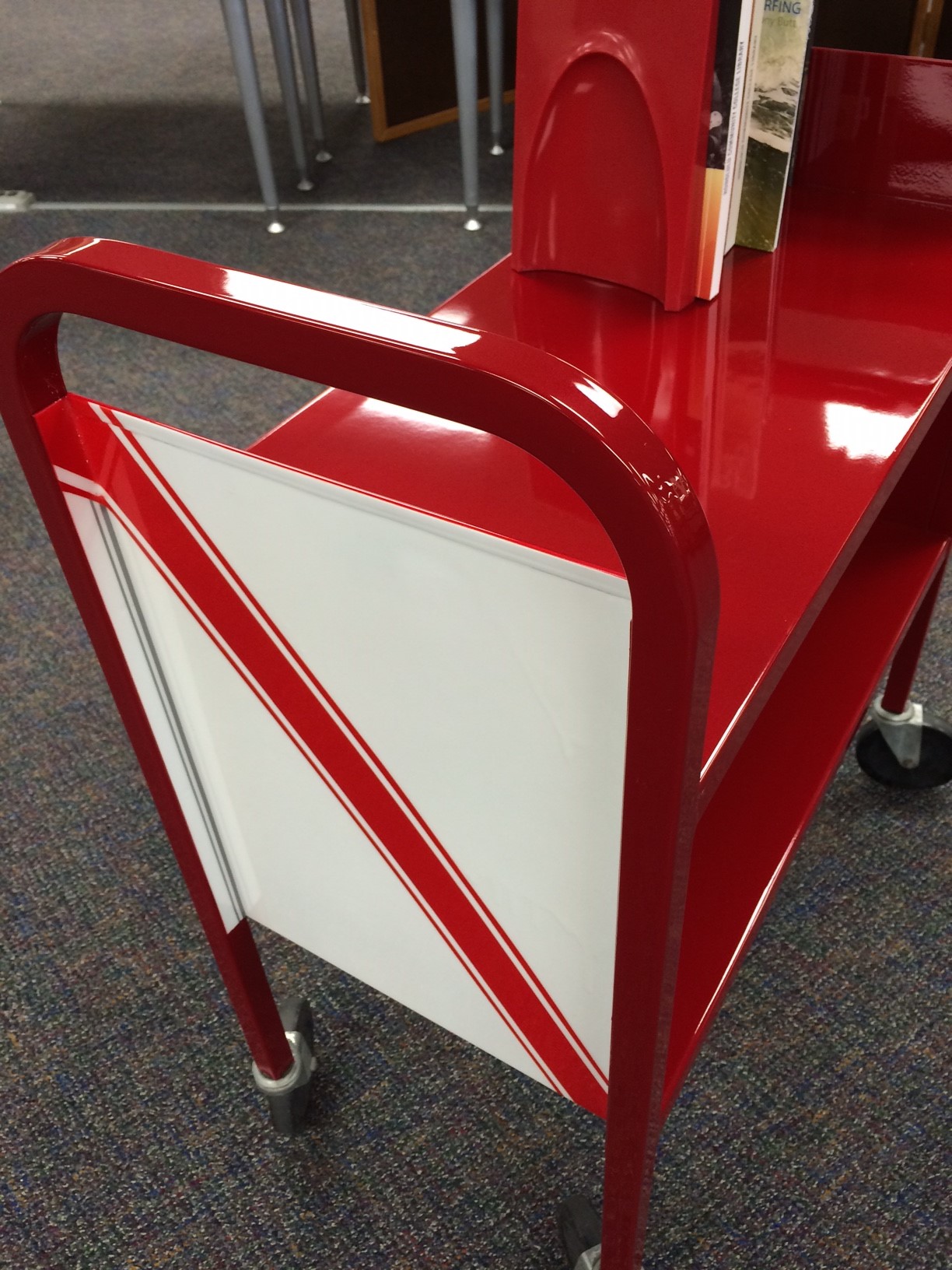 Access approximately 200 streaming video titles that focus on indigenous perspectives and points of view. This resource is global in scope and contains video footage from documentaries, primary-source and select feature films.