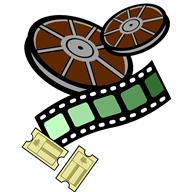 The Internet's largest database of movie reviews for over 100,000 titles. The continually growing site provides a searchable index of all published and available reviews, news, interviews, and other materials associated with specific movies.

The unique combination of reviews, news, and user discussion—all accessed through MRQE’s search portal—allows any user to read and add to the Internet’s most comprehensive collection of opinion about film. MRQE.com is commonly abbreviated as MRQE and pronounced “marquee.” 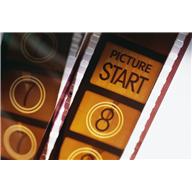