A guide to resources available through the HonCC Library and online.

In 1915, Carter Godwin Woodson--American historian, author, and journalist, founded the Association for the Study of Negro Life and History (ASNLH), which exists today as the Association for the Study of African American Life and History (ASALH). This was borne out of the desire to disseminate information about black life, history, culture, and contributions made to the global community, and we are encouraged to celebrate all year round. 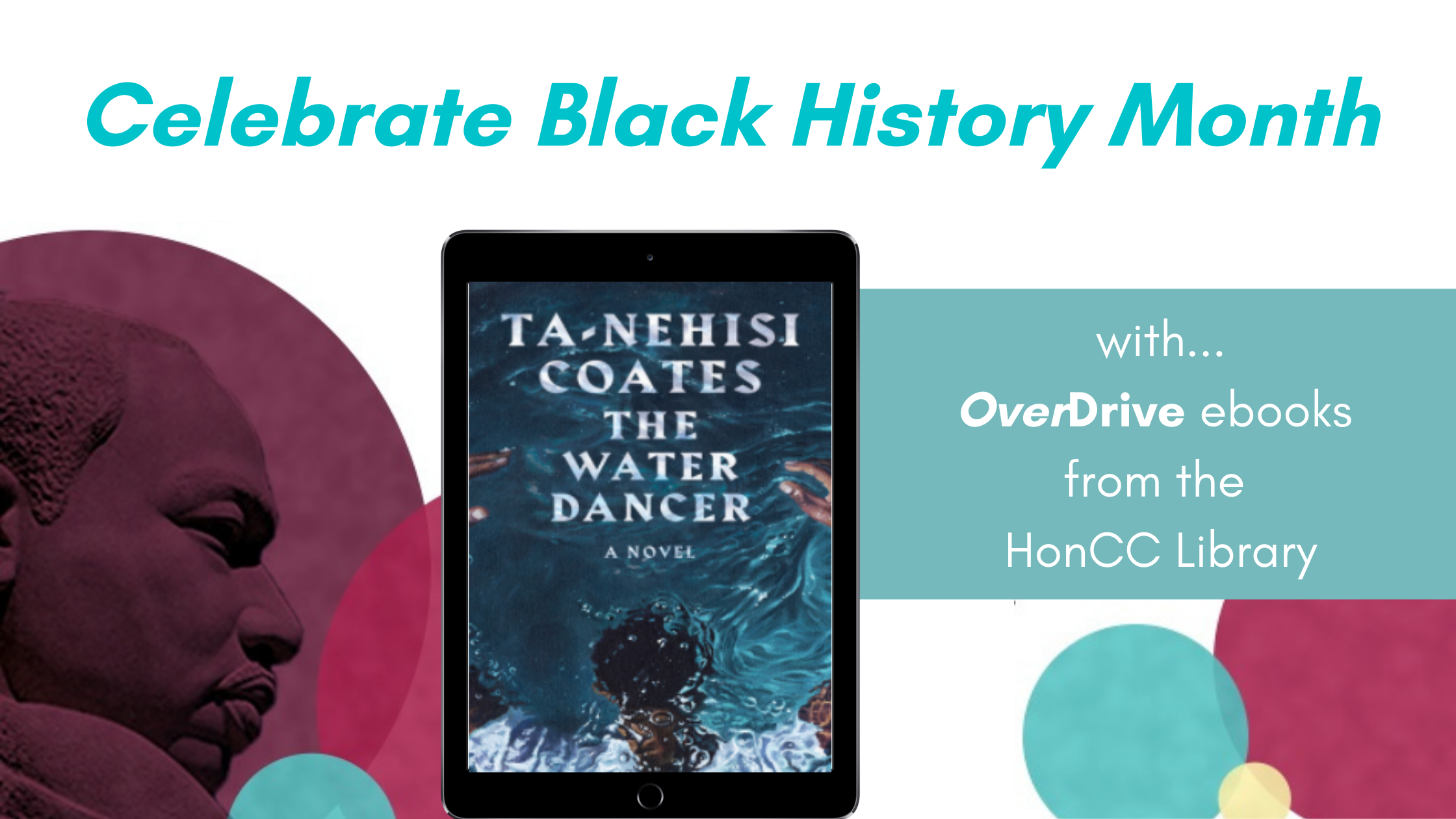