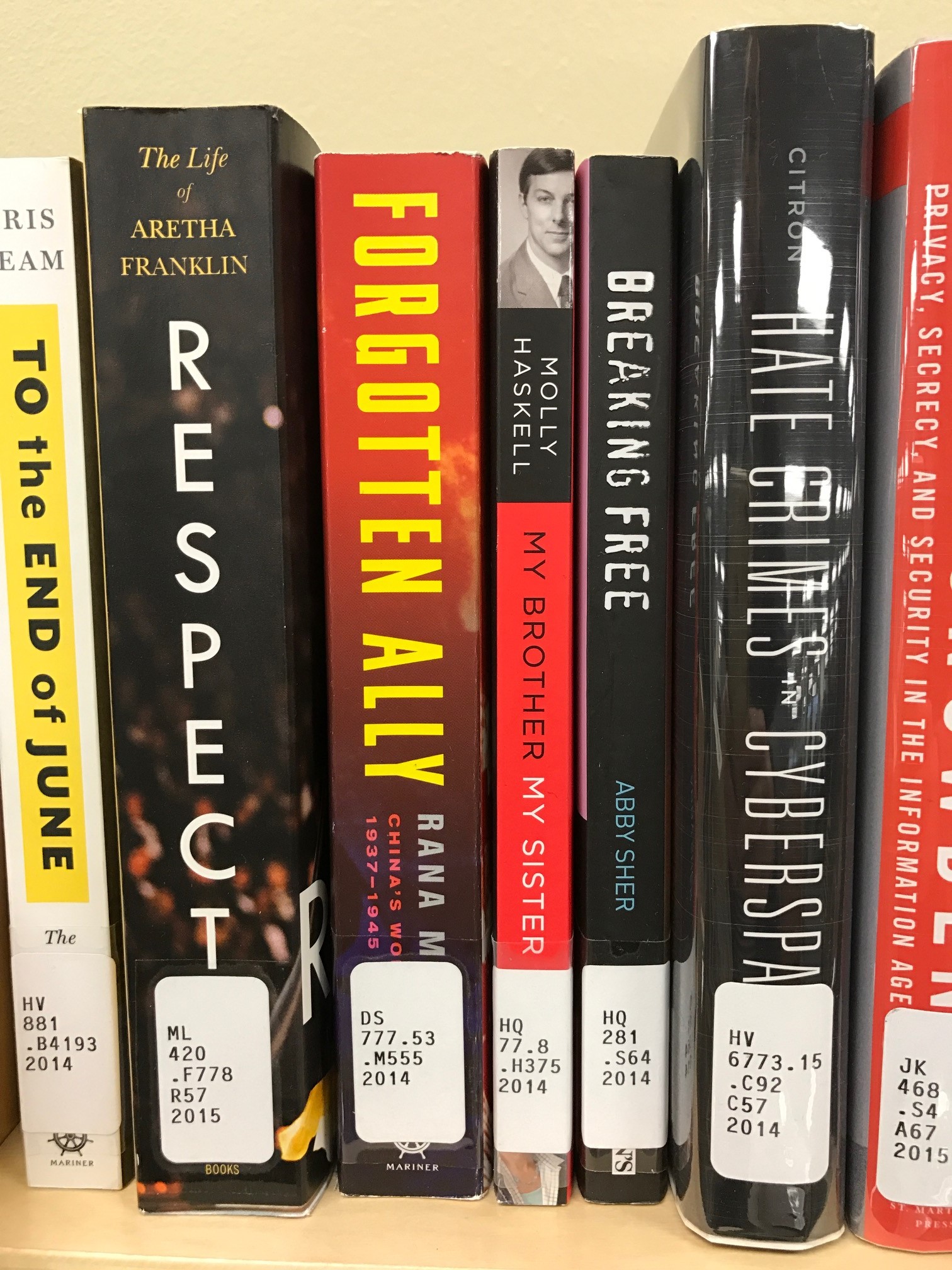 Short story: (noun) an invented prose narrative shorter than a novel usually dealing with a few characters and aiming at unity of effect and often concentrating on the creation of mood rather than plot.

Titles are sorted by call number