Suggested Keywords to Search With

Some of the keywords used throughout the catalog would include 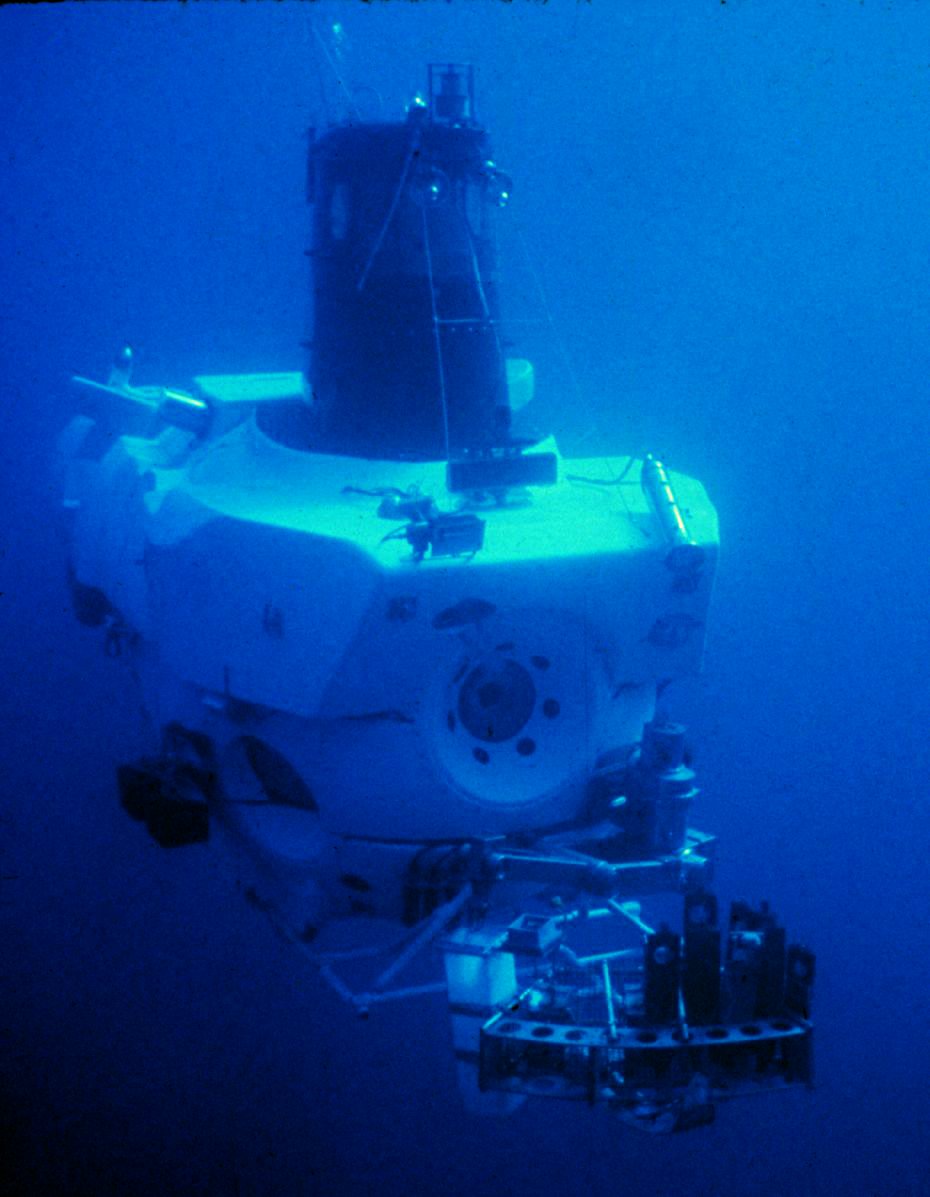 Oceanography Books in the Library