The Bridging Cultures Bookshelf: Muslim Journeys is a collection of books, films, and database resources to familiarize us with Islam and the cultural heritage of Islamic civilizations around the world.

Pages from an elaborately decorated Qur'an

Map of the Muslim world, from Britkid 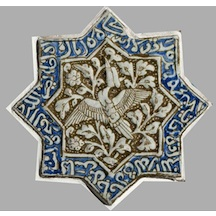 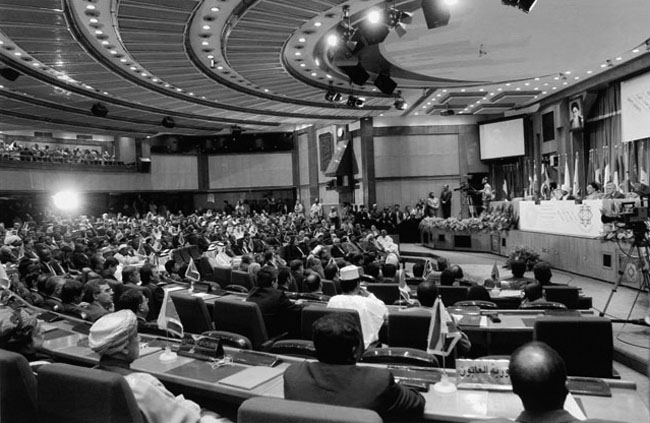 Organization of the Islamic Conference 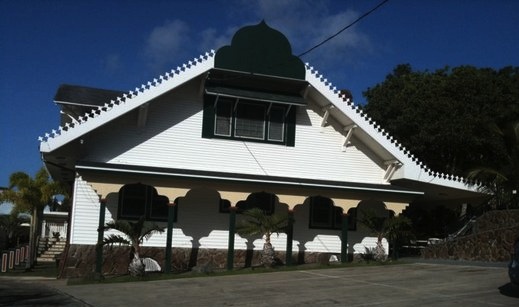