This course guide for HIST152 will assist students in finding available library resources in print and online.

Books on the shelf

If you like to browse the bookshelves, the following are some general call numbers to help you locate history books: 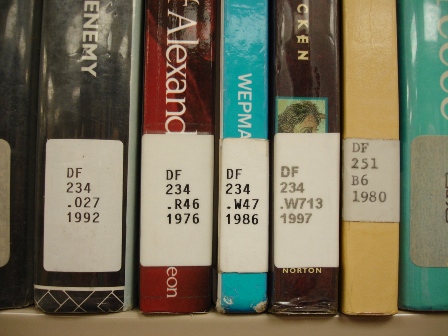 Finalist for the Pulitzer Prize