Chinatown: Strangers in a Strange Land (Films on Demand Video)

If watching this video from off-campus, you will need to log in with your UH Username and Password

Their ancestors came from one of the world’s most ancient civilizations. From a country rich in history and tradition, they journeyed across the globe to a new frontier rich in little but opportunity. Excluded from most of those opportunities by a dark wall of racial discrimination, they were forced to settle in stifling tenements that came to be called Chinatown. Yet they not only survived, but prospered, becoming one of the most successful immigrant groups in North America. This program presents a unique view of a unique place, taking viewers inside Chinatown to view the Chinese-American experience through the eyes of the people who live it every day. Distributed by A&E Television Networks. (94 minutes) 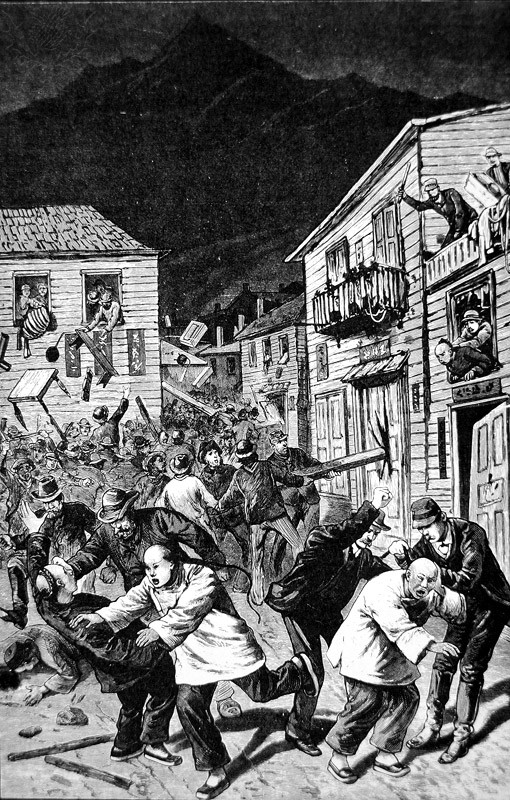